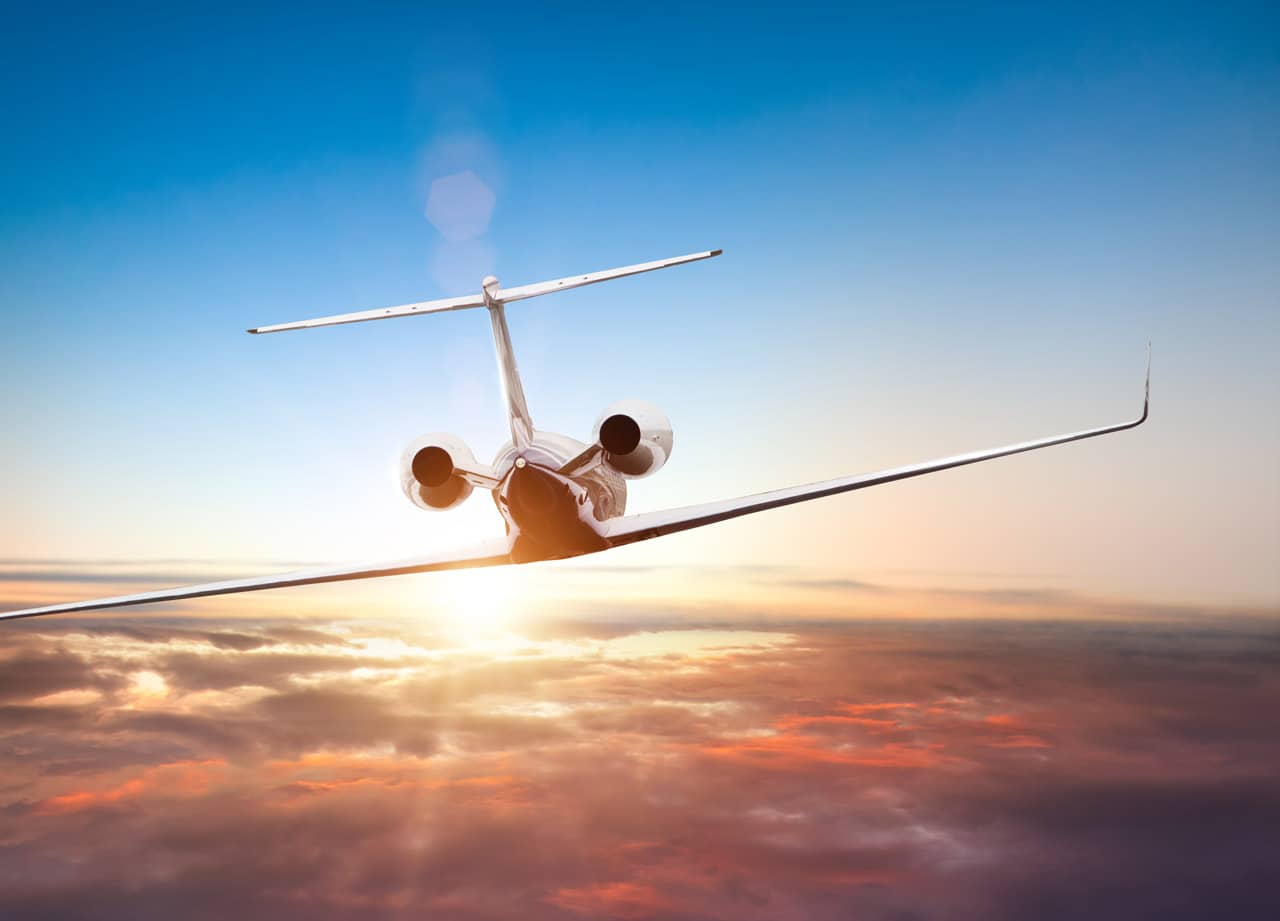 The Pilatus PC-24 is a light to medium jet which is produced by Switzerland-based Pilatus.

The Pilatus PC-24 is a light to medium jet which is produced by Switzerland-based Pilatus. Pilatus calls it a “Super Versatile Jet” (SVJ) because it’s the only aircraft combining the versatility of a turboprop with the cabin size of a medium-light jet, and the performance of a light jet. The jet is “off-road” compatible with outstanding short-field performance, even on unpaved runways, allowing it to access 21,000 airports globally.

The aircraft was introduced in 2013 as the success of the PC-12, which was a turboprop aircraft.

The Pilatus PC-24 reaches a maximum cruising speed of 0.68 mach or 815 km/h, which is slightly slower than some other jets of its category, however, the Pilatus PC-24 is a more versatile jet.

For which flights is the Pilatus PC-24 suited best?

The Pilatus PC-24 is a great aircraft for fast trips between European cities. It delivers a great travel experience as it provides features of a medium-light jet with the versatility of a turboprop. It is particularly good for flights to remote locations due to its ability to land at airports with unpaved and shorter runways.

The Pilatus PC-24 can fly up to 3,704 km (with 4 passengers), implying flight times of up to 4.5 hours. From London all major Western and Eastern European cities are within reach as are destinations in Northern Africa (e.g., Marrakech) and the Middle East (e.g., Tel Aviv). Dubait, however, is out of reach from most European cities.

What are comparable Aircraft of the Pilatus PC-24? 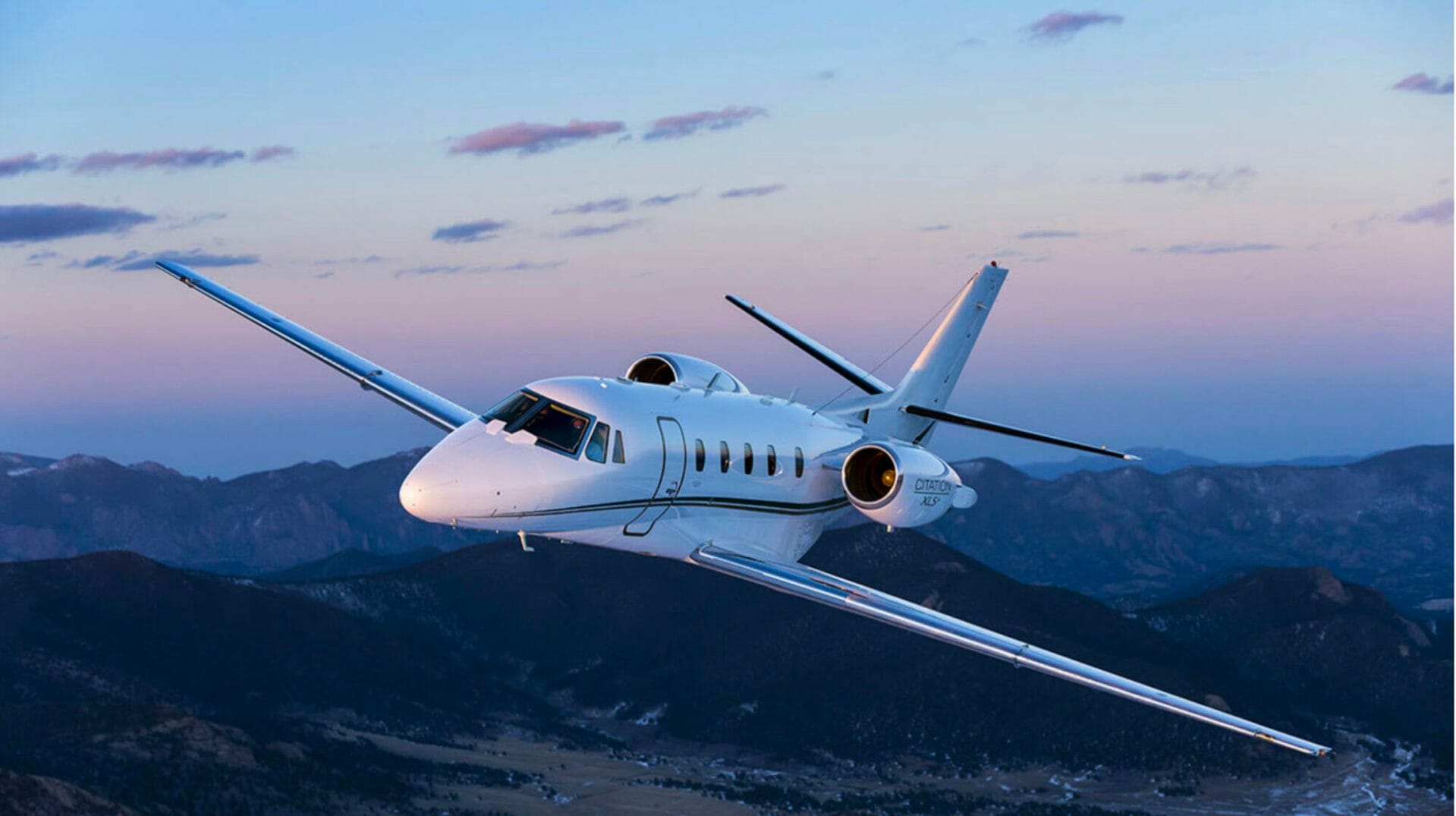 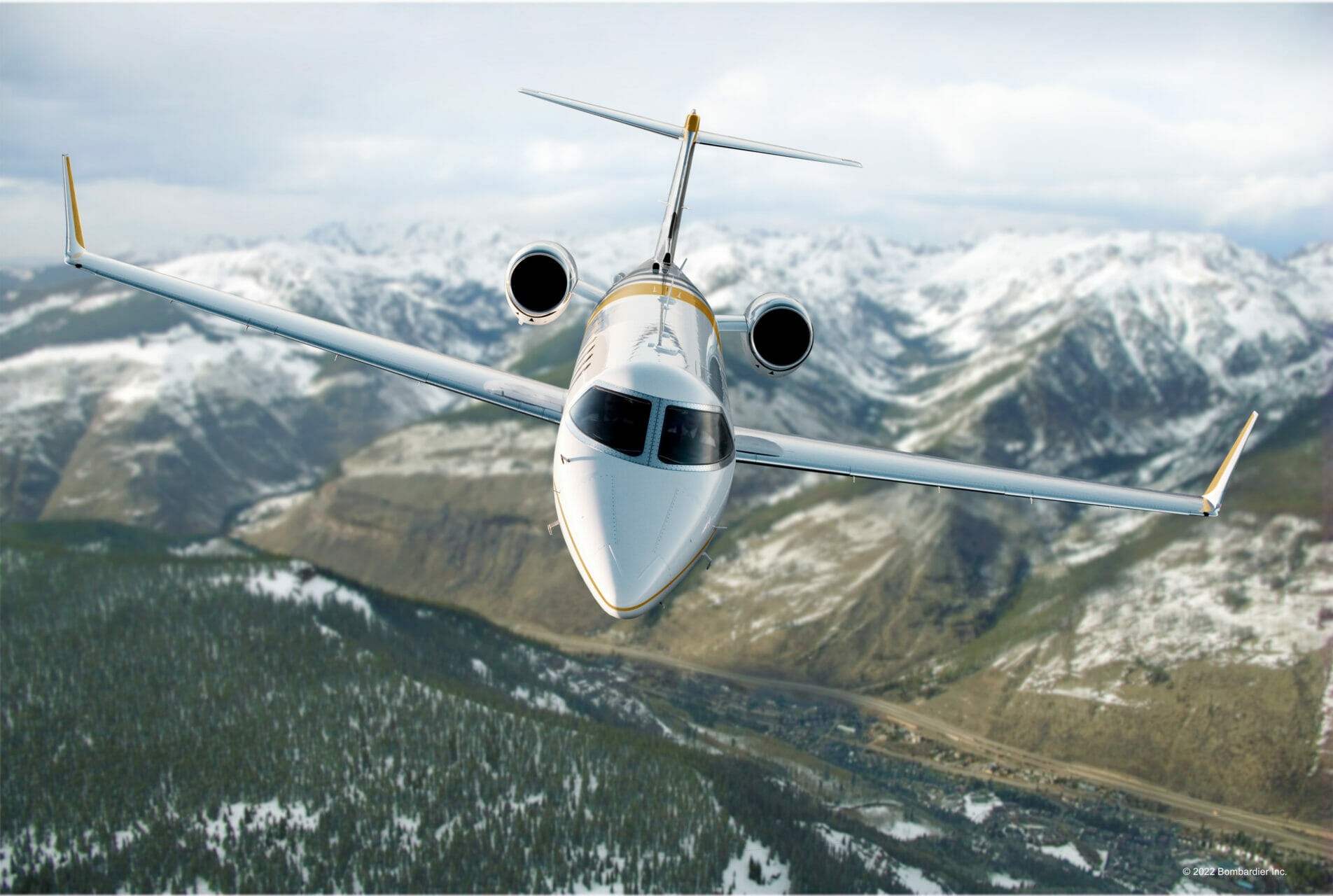 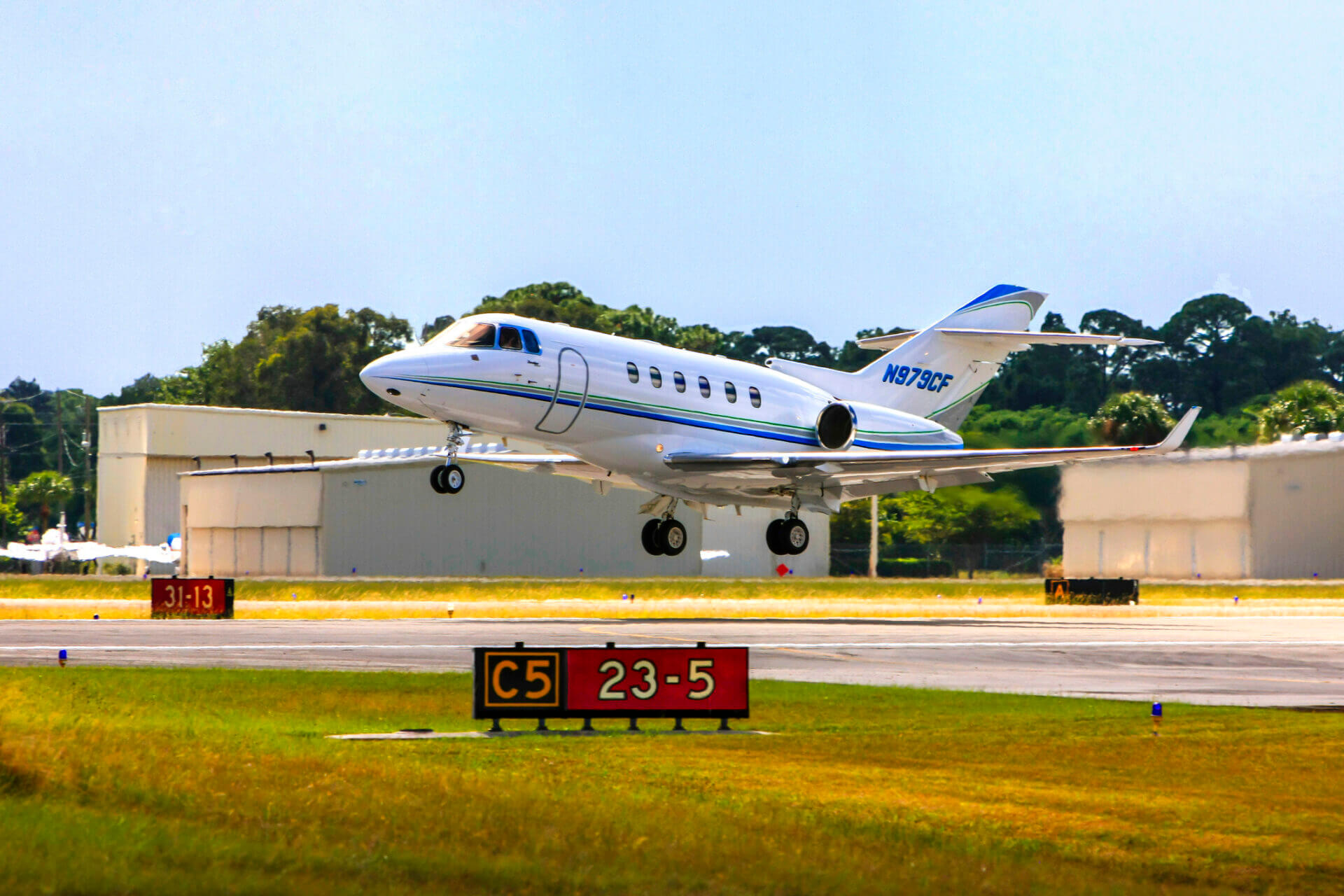 This website uses cookies to improve your experience while you navigate through the website. Out of these, the cookies that are categorized as necessary are stored on your browser as they are essential for the working of basic functionalities of the website. We also use third-party cookies that help us analyze and understand how you use this website. These cookies will be stored in your browser only with your consent. You also have the option to opt-out of these cookies. But opting out of some of these cookies may affect your browsing experience.
Necessary Always Enabled
Necessary cookies are absolutely essential for the website to function properly. These cookies ensure basic functionalities and security features of the website, anonymously.
Functional
Functional cookies help to perform certain functionalities like sharing the content of the website on social media platforms, collect feedbacks, and other third-party features.
Performance
Performance cookies are used to understand and analyze the key performance indexes of the website which helps in delivering a better user experience for the visitors.
Analytics
Analytical cookies are used to understand how visitors interact with the website. These cookies help provide information on metrics the number of visitors, bounce rate, traffic source, etc.
Advertisement
Advertisement cookies are used to provide visitors with relevant ads and marketing campaigns. These cookies track visitors across websites and collect information to provide customized ads.
Others
Other uncategorized cookies are those that are being analyzed and have not been classified into a category as yet.
SAVE & ACCEPT
Text Sophie now
1
Need help planning your trip?
Welcome to FirstJets, how may we assist you with your private air travel needs today?